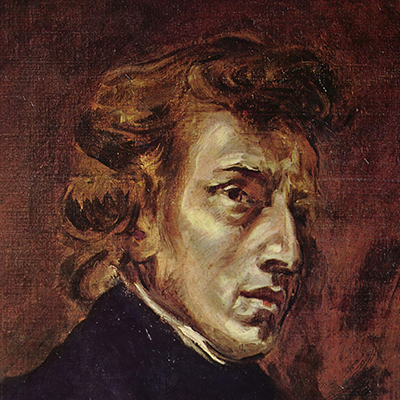 This music is composed by Frederic Chopin

The Fantaisie-Impromptu is one of Chopin's most frequently performed and popular compositions.

Frédéric Chopin's Fantaisie-Impromptu (Polish: Fantazja-Impromptu) in C♯ minor Op. posth. 66 is a solo piano composition. It was composed in 1834 and published posthumously in 1855 even though Chopin had instructed that none of his unpublished manuscripts be published.